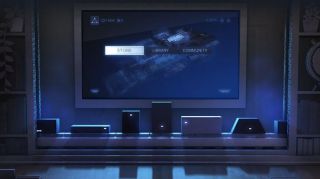 A tweet by Coffee Stain Studios' Armin Ibrisagic has revealed that Valve will be introducing support for a further 12 currencies for Steam this year.

Once support is introduced to Steam, the currencies will be fixed for these regions, meaning users will no longer have to deal with currency conversion fees and/or confusions over prices.

Currently, Steam only supports local currencies for the US, UK, Russia and Brazil, as well as support for the Euro.

With 75 million active users across the globe, we think Steam will likely introduce support for other currencies down the road beyond the 12 revealed today.

No date has been announced for when currency support for the new regions will be introduced, and with Steam Dev Days half way through, we probably won't get any firm confirmations for now.