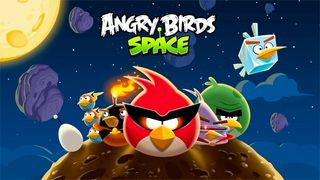 Rovio feeling the pressure ahead of Amazing Alex launch

However, determined not to rely on the golden goose (pig) to keep laying (stealing) the eggs, the company has announced a successor.

The new title is called Amazing Alex, will launch in two-months time and will be based upon the Casey's Contraption game, recently acquired by the Finnish developer.

Casey's Contraption, which you can see in the video below, is another physics-based game for iOS. Think Cut the Rope, but designed by Kevin McCallister from the Home Alone movies.

According to Rovio CEO Mikael Hed, Alex is a 'curious young boy who likes to build things,' but little more is known.

The pressure is on

"The quality pressure is high. We want to maintain the high standard Angry Birds fans have come to enjoy," he added.