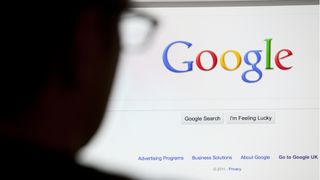 As the internet prepares to finally bid farewell to Adobe Flash next year, Google has announced that it will stop indexing Flash content in its search engine.

Two years ago, a consortium of internet companies, including Apple, Microsoft, Google, Mozilla, Facebook and even Adobe itself, all agreed to kill Flash support once and for all in 2020.

However, it was Steve Jobs' famous 'Thoughts on Flash' letter from back in 2010 that would lead to the eventual demise of Adobe's multimedia software platform. In his letter, Jobs listed a number of reasons why Apple devices would not support Flash such as poor performance on mobile and weak security.

Since then, internet companies have slowly ended their support for Flash as they increased their support of HTML5. In fact, both Google Chrome and Mozilla Firefox now block all Flash content by default.

Flash served its purpose in the early days of the internet but now that HTML 5 has been widely adopted, the multimedia software platform no longer has the appeal it once did.