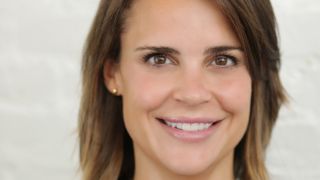 Coming from Instagram, Emily White was an obvious choice to take the role of Chief Operating Officer at Snapchat - but her journey through Silicon Valley began well before then.

White started out by working on emerging businesses at Google under the watchful eye of Sheryl Sandberg. She worked at Google for nine years, but when Sandberg moved on to Facebook she soon brought Emily White with her. There, White worked on mobile advertising.

Soon after Facebook snapped up Instagram, White moved over to be its Director of Business Operations for almost all of 2013.

Late that year, White was picked up by Snapchat where she became its Chief Operating Officer. It was a huge talent grab at a time when Snapchat was growing in popularity at an exponential rate.

White said she could not ignore the opportunity to become a major leader at the company, and she stayed there for over a year, only recently announcing her departure.

What comes next for White? Who knows - but we don't think she'll have a hard time finding a new home.