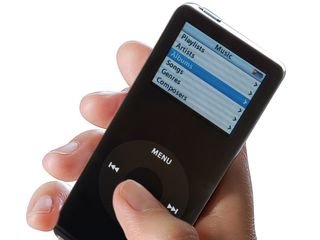 The very first iPod nano was a magnet for scratches

If you bought a first-generation iPod nano back when it came out in 2005, then you may just qualify for a little cash in settlement for the excessive number of scratches it bears, but only if you're in the US.

The payments are the result of a class-action settlement agreed this week by Apple after it was sued by people claiming it knowingly sold a shoddy product.

First-generation nanos were notoriously prone to scratching, with some users claiming even a paper towel was enough to damage the shiny plastic face of the player.

At the time, Apple reacted by including a simple sleeve cover for the iPod soon after the first batch shipped in September 2005.

The lawsuit never applied to Apple customers in other countries, so UK nano owners are out of luck, no matter how disfigured their devices have become. Full details for US customers can be found on Apple's court-ordered website.