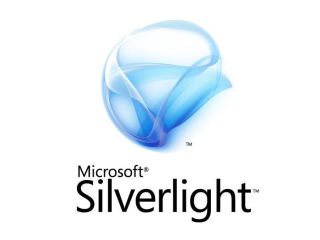 Microsoft has announced a near-final fourth version of its multimedia web technology Silverlight. The Release Candidate (RC) follows on from the beta version of Silverlight 4 released at the Professional Developers Conference in November 2009.

Microsoft made the announcement at its MIX 10 conference at Mandalay Bay in Las Vegas. The corporation was keen to talk up Silverlight's rate of adoption and noted that installations are approaching 60 per cent of all "internet devices" worldwide.

Microsoft says that's an increase of nearly 15 per cent in just four months and wheeled out demos from partners such as Major League Soccer, BBC, eBay, Netflix and NBCOlympics.com

"As the browser, server, web and devices evolve, a focus on delivering consistently great user experiences has become paramount," Guthrie said. "By extending our familiar platform technologies and tools to phones, Microsoft is delivering the premier application development experience across a variety of devices and form factors."

The Silverlight 4 RC and Expression Blend 4 Beta can be downloaded at http://www.silverlight.net/getstarted/silverlight-4/.