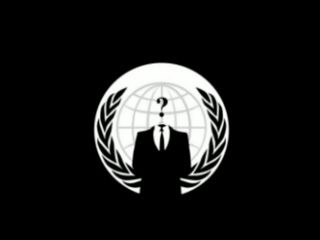 An Apple website has been the subject of a hack by Anonymous, with a small number of users' details leaked on to the web.

The hack is thought to have happened 4 July, with data found on the Apple Business Intelligence website posted on Paste Bin.

While it is only the details of 27 people (including usernames and passwords) the attack was claimed by Anonymous and is all part of the group's antisec campaign, which is targeting business sites.

And hacking Apple, regardless of the size of the bounty at the end of it, is a major feat for the collective – given the amount of data the company holds on the public through its iTunes service.

Anonymous has already been busy attacking a number of sites and has already picked apart the security of PayPal, MasterCard and Visa.

Anonymous had been fairly quiet when LulzSec was hacking into the likes of the NHS, the CIA and FBI but now that hacking group has disbanded and some of its members have joined Anonymous, it has begun causing web-based havoc once more.