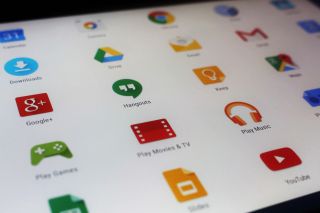 Malicious apps were reportedly installed on Android phones via non-Google app stores, as well as online gambling and adult websites. Deemed unsafe for users, the apps were detected and blocked by Google Play Protect.

Play Protect made its debut in 2018, constantly scanning all apps installed on Android devices to ensure they haven't been corrupted by an update. Beyond new installs, it also scans apps that are side-loaded or installed from a third-party app store.

Google says Play Protect scanned over 50 billion apps per day in 2017 and 2018, and reports this number has increased to over 100 billion at the time of writing.

In the name of further securing the Android ecosystem, Google also formed the App Defence Alliance in 2019. Other members of the group include security firms such as ESET, Lookout and Zimperium.

"Our commitment to building the world's safest and most helpful app platform will continue in 2020."