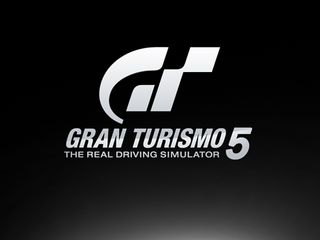 Sony has finally announced the UK release date for Gran Turismo 5 – with the UK getting its hands on the racer on 24 November.

Delays have beat GT5 for years – leaving gamers frustrated and angry at not being able to play one of the games that was being talked about as akey title for the launch of the PlayStation 3 back in 2006.

Although Gran Turismo 5 Prologue at least gave people a chance to play an incarnation of the racing game on the PS3, this will be the first full numbered version for this generation of the console.

Jewel in the crown

The game will be released in both the US and UK on 24 November – and will feature over 1,000 cars.

The Gran Turismo series developed by Polyphony Digital – is one of the jewels in the crown of the Sony PlayStation world.

The original game arrived back in 1997 – and more than 50 million copies of the franchise have been sold in the 13 years since.

At least they managed to get it out before we had all given up on cars and were flying solar-powered jetpacks around.