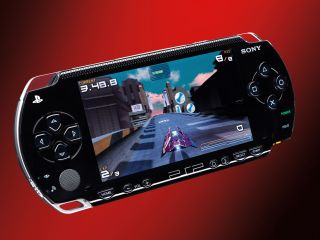 Sony have finally made the PSP 4.00 firmware update available through Network Update, though the biggest addition seems only to be the ability to search Google from the XMB.

With such a landmark release number as the big 4.00, many people were expecting more, but the only other feature apart from Google is an added ability to change viewing speed when playing videos using the Up and Down buttons.

The official changelog cites the following:

"[Internet Search] has been added as a feature under [Network].

You can now change viewing speed during video playback by pressing the Up and Down buttons. Use this feature if you want to watch a video quickly, or if you want to slow down playback and listen to the dialogue carefully."