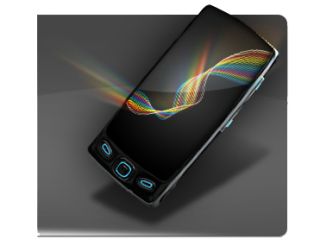 ARM has announced that it is to continue its partnership with computing giant IBM in order to work on tiny low-power processors for smartphones.

The main aim of the collaboration is to create smaller, faster chip designs which won't eat through as much power.

The two companies will cooperate on chip manufacturing and design processes from the earliest stages in order to achieve this dream.

The partnership hopes to result in a 14nm manufacturing process size, which is minuscule compared to ARM's current 40nm and 32nm offerings (also developed in partnership with IBM).

Michael Cadigan, general manager at IBM Microelectronics, said, "We plan to continue working closely with ARM and our foundry customers to speed the momentum of ARM technology by delivering highly advanced, low-power semiconductor technology for a variety of new communications and computing devices."