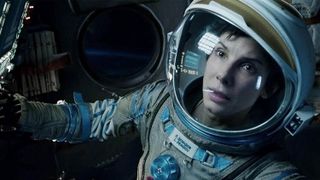 An experiment conducted by Newcastle University students has concluded that there are no adverse co-ordination or balance effects from watching 3D movies.

The study took a range of volunteers of varying ages and made them watch Toy Story in both 2D and 3D formats, however the people watching in 2D were given 3D glasses and made to believe they were watching in three-dimensional view.

Out of 443 volunteers, 66 reported a range of side effects, although when tested with an accelerometer and on simple physical tasks directly after, there was no difference in their coordination.

The suggestion here is perhaps that claims of dizziness are psychosomatic based on the expectation to feel unwell, rather than the actual effects of viewing something in 3D. The results did, however, suggest that some people are more likely to get a headache from watching 3D movies.

The researchers point out they only used a television screen, and more research would be needed utilising large cinema-style projections.

Perhaps it depends on the film but at least Toy Story is safe for everyone. However, given the waning interest in 3D, maybe soon none of this will matter anyway.