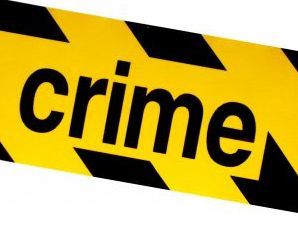 Police have revealed how internet paedophiles are using increasingly sophisticated forms of storage to try and hide their activities.

According to officers from the Devon and Cornwall force, internet paedophiles are beginning to turn away from traditional forms of storage on laptops and desktop computers in favour of "less obvious" methods of storage, says The Sun.

Detective Inspector Simon Snell, head of Devon and Cornwall's hi-tech crime unit, revealed that criminals are now using "satellite navigation systems, games consoles and handheld computers," to try and hide their activities with. Many modern satnav systems allow users to upload their own images to the unit and then display them on the device's screen.

However, Detective Inspector Snell revealed that police are fully aware of this trend and are prepared to seize and forensically examine any digital device they suspect might be used to store illegal material on.

"We know they are using these systems, so we will seize them and forensically interrogate them. The bottom line is that people in possession of these images of abuse will be caught and we will find the evidence," said Detective Inspector Snell.