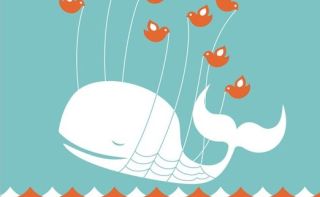 Twitter co-founder Biz Stone has insisted that the company is on alert after a worm struck the micro-blogging site over the weekend.

The increasingly high-profile social networking site was affected by four major attacks, with thousands clicking on a link and finding themselves inadvertently advertising another website.

"We are still reviewing all the details, cleaning up, and we remain on alert," he added.

"We will conduct a full review of the weekend activities. Everything from how it happened, how we reacted, and preventative measures will be covered."

The who is fairly easy, with the 17-year-old founder of StalkDaily.com confirming to AP that he was responsible for pushing his own site.

Twitter has become the buzz site of 2009, with thousands signing up on a daily basis and the world's media keen to get involved.

"In addition to making Twitter stronger and more secure, we will share the information we have learned with our friends at other popular web based services so they can make sure they have the right systems in place for dealing with the same kind of malicious activity," concluded Stone.