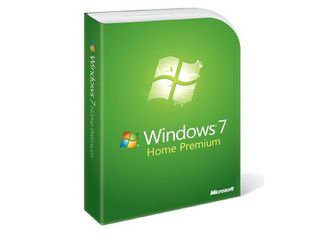 Microsoft has announced that the beta Windows 7 service pack 1 (SP1) has been given a release date of the end of July.

Although Microsoft are keen to point out that service packs are not as important as they once were, with many updating their Windows though automatic updates, they remain important milestones.

Service Pack 1 for the well-received Windows 7 and Windows Server 2008 will focus on making the two key pieces of software better prepared for the rise of cloud computing.

"The service pack also will include a series of incremental updates, previously delivered through Windows Update, for both Windows Server and Windows 7 users."

Not all about the cloud

Microsoft insists that cloud computing will not replace 'on premises' software, with president of the company's Server and Tools division – Bob Muglia – insisting that the software giant has both heritage and a great track-record.

"Microsoft's strategy is to deliver software, services and tools that enable customers to realize the benefits of a cloud-based model with the reliability and security of on-premises software," said Muglia.

"Microsoft is unique in that no other solution vendor has the same level of experience and expertise in software and services. We are providing the most comprehensive set of choices available to customers."