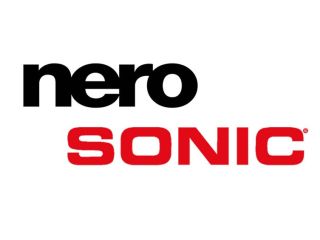 &quot;Throughout this process we were adamant that the allegations were baseless&quot; said Udo Eberlein, Chief Operating Officer for Nero AG

Sonic has 'voluntarily withdrawn' the patent suit it brought against rival Nero last November. A battle of the burning giants was lined up after Sonic alleged infringement on a video editing Patent it filed in 1998.

Sonic, owner of the Roxio line of products, filed the suit in Marshall, Texas. The papers alleged that technology implemented in Nero's video editing software infringed on Sonic's U.S. Patent No. 6,204,840.

"Throughout this process we were adamant that the allegations were baseless and that Nero is not guilty of any improprieties in the design and performance of its video editing software," said Udo Eberlein, Chief Operating Officer for Nero AG. "We commend Sonic for realising the unwarranted basis of this claim and voluntarily dropping the lawsuit."

When Tech.co.uk enquired, Sonic's UK representative said the company weren't yet making comment. "It's currently with our legal team, who are handling it."