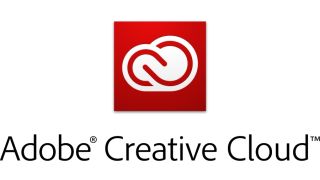 It gets more features

Adobe has added a line of new collaboration and publishing features to its Creative Cloud service, in an update that takes in major desktop applications including Photoshop, Illustrator and InDesign.

The line was first announced in May, when Adobe said it would concentrate new developments on Creative Cloud, at the expense of its Creative Suite 6, providing an incentive for customers to take the cloud service rather than the installed software.

The strategy has prompted complaints from some customers but Adobe is apparently remaining committed to the approach.

Among the changes are:

"In addition to the traditional areas of innovation these apps are now connected to the powerful publishing and community features integral to the Creative Cloud experience," said David Wadhwani, Senior VP and General Manager, Digital Media, Adobe.

Check out the hands on reviews of the new versions of Photoshop, Illustrator, Dreamweaver, After Effects and InDesign from our colleagues at Creative Bloq.