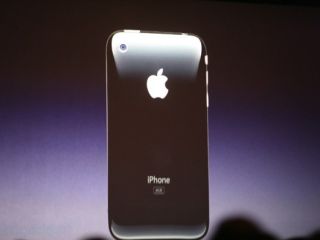 Kodak's patent dispute with Apple and RIM over digital imaging technology in the iPhone and BlackBerry smartphones is in trouble after the US International Trade Commission's preliminary ruling suggested no violation had taken place.

The ITC believes that Eastman Kodak's 2001 patent has not been infringed in BlackBerry and iPhone handsets, although a final decision will not be made until 23 May.

The news has not dented Kodak's confidence too much however, with chief intellectual property officer at the company, Laura Quatela, telling the Press Association: "We fully expect the ITC commission will ultimately rule that the patent claim at issue is valid and infringed by Apple and RIM."

Kodak and its mass of patents in the relam of digital imaging have rarely been out of the headlines in recent years as the company fights with major corporations.

Another complaint against LG netted Kodak another $414 million (£259m).

From PA via Yahoo