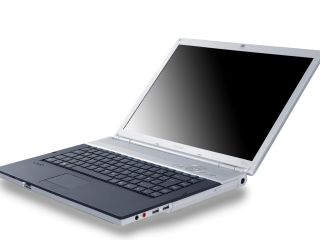 Steve Jobs may be talking about a post PC era, but the results of a major survey by AskMen suggests that, at least for those with a Y chromosome, the humble computer is still our favourite tech.

The Great Male Survey has 70,000 participants, with 7,500 of those in the UK, and gives an insight into what a slice of the male population holds dear.

When asked what device they could not live without 67 per cent answered 'computer' and perhaps more illuminating was the fact that 64 per cent said they were using a computer outside of work ahead of tablets, phones and even the television.

The survey also looked at reading habit, and 41 per cent of those surveyed said that, although they still read a paper in print format, they did not pack themselves off to the newsagents as much as they used to.

"Men in 2011 are kings of convergence, many said they couldn't live without their computer – and this is backed up by other statistics, with a fifth of males saying they no longer watch TV or a conventional way, and are visiting the cinema less to download films online – either legally, or illegally, said AskMen editor Drew Lubega.

"Technology is making it even easier for men to consume media on their terms, often through a single screen."

Oddly, 43 per cent of respondents said that they watched their favourite television series on their computers rather than on a television - which seems to fly in the face of pretty much every other study.

But, it's clear that the way we consume media, and the devices we use for it, are evolving rapidly.