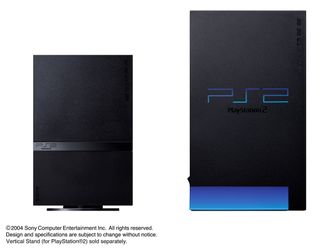 The latest figures released from high street store Game show that sales of Sony's PS3 are still lagging behind sales of the Microsoft Xbox 360 and Nintendo Wii in the UK.

Nintendo's Wii is strides ahead of its home console competition, having sold 4.9m machines to date, since its release way back in December 2006.

Sony has sold only 1.9m units in just over two years on sale in the UK, while Microsoft has shifted 3.2m Xbox 360s since launch in late November 2006.

These figures almost pale into insignificance when compared with sales of Nintendo's runaway success the DS, which has sold 8.8m units to date in the UK and Sony's good ol' PS2, the daddy of all consoles, having sold in excess of 10m units on our little island.