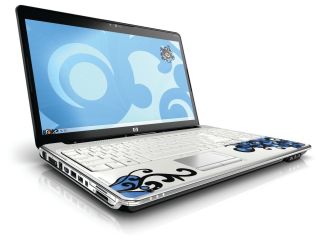 Hewlett Packard was the clear leader at the top of the PC sales market in 2010, according to Gartner's latest figures, but Dell and Lenovo put on growth spurts behind second placed Acer.

Hewlett Packard has a massive 17.9 per cent share of the global PC market – with estimates that it shipped a whopping 62.7 million PCs last year, compared to nearest rival Acer – whose 45.2 million shipments put it in second place with a 12.9 per cent share.

However, HP's market share had dropped significantly from its 2009 total of 19.1 per cent – and although Acer's share percentage remained the same, it was Lenovo that put on a major growth spurt to move up to a 9.7 per cent share and fourth place.

It was Tosihba in fifth place – and it moved up to a 5.4 per cent market share, with all other vendors bringing the remaining 42.1 per cent.

HP retained the No.1 position with good performances in the consumer mobile PC market, but less so in the professional mobile market, explained Gartner's report.

"Acer continued to grow its market despite the difficult consumer market conditions. Lenovo increased its consumer business presence in EMEA, which led it to make its debut in the top five PC vendors ranking, and Toshiba moved to the No. 6 position [for the Q4 figures]."