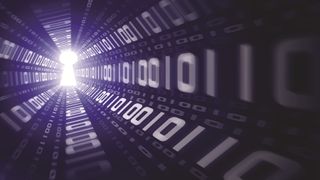 A coding error on the UK's National Health Service (NHS) website has caused hundreds of pages to redirect to malware or adverts. The issue was caused by the inclusion on some pages of an incorrectly spelt link to one of Google's websites.

According to Reddit user Muzzers, who came across the issue whilst using the NHS website, a total of 836 pages have been affected. "So while attempting to access flu shot information I stumbled upon a page which redirected me to an advertisement," explained Muzzers. "Digging a bit deeper I found hundreds more pages which redirect to either an advertisement or malware infested page."

Tech Digest reports that the NHS says it was made aware of the issue independently on Monday morning and began working to resolve it. "An internal coding error has caused an incorrect re-direct on some pages on NHS Choices since Sunday evening," it is reported as saying. "Routine security checks alerted us to this problem on Monday morning at which point we identified the problem and corrected the code."

According to the correspondence, the NHS expects to resolve the issue later today. "We are now 'flushing through' this correction to ensure that the code on all affected pages is amended and expect this to be completed this afternoon," it said.

The organisation was also reported to have indicated that a full review of its website code will be carried out and steps put in place to ensure that there is no reoccurrence of the issue.