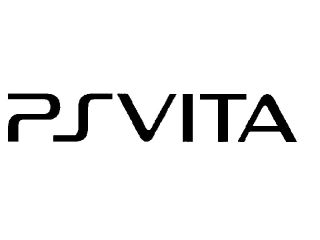 Sony announced at E3 this week that the Wi-Fi only version of its new PlayStation Vita handheld is set to cost US gamers $249 and European gamers 249 Euros when it launches later this year.

But there is no official word, as yet, on UK pricing. Though CVG reports that the UK price will be in the region of £235, according to an unnamed source.

We expect to hear official word from Sony in the coming months, most likely at gamescom in Germany in August.

Whatever the final pricing, PS Vita is set to arrive in stores in time for Christmas.

Plus, what is particularly encouraging is the long list of third-party development partners Sony has already signed up to create games for the new console, with the showreel of PS Vita games shown at Sony's E3 conference name-checking the following companies.

Here's Sony's E3 Vita showreel, for a taster of what's in store later this year...