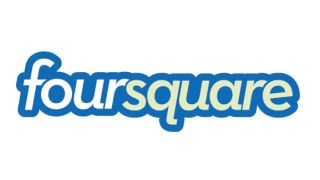 Foursquare has announced that the full names of users will soon be appearing publicly across the site.

The location-based social network has informed members of a new privacy policy that, from next month, will see the full surname of every user displayed, rather than their initial.

This means not only will the full name appear on the user's profile page, but in any comments and check-ins they make on business pages, exposing their full names to strangers.

The company said it has made the move to reduce confusion caused by full-names currently appearing in search results, but not on profile pages and in comments and check-ins.

In an email to users, Foursquare wrote: "In the original versions of Foursquare, these distinctions made sense. But we get emails every day saying that it's now confusing. So, with this change, full names are going to be public."

If wishing to maintain a semblance of anonymity on the site, users can alter their full name in the settings section of the app.

It remains to be seen whether this latest privacy change will cause a similar backlash as the recent proposed changes to Instagram's terms of service.

Foursquare also announced that it is allowing businesses to see more check-in data than just the current last three months, although didn't specify just how much.