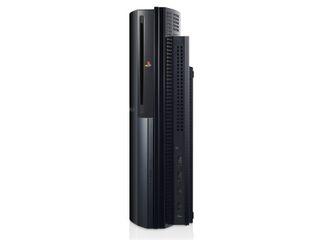 Monty Python infiltrates the PlayStation Network in the US

Monty Python infiltrates the PlayStation Network this week. Well, Sony Computer Entertainment America (SCEA) has made it available as a download for American gamers.

Monty Python has always been a cult hit over in the US, so with any luck this latest distribution boost for the classic British comedy could well find it a whole new group of younger American fans.

Lack of HD to buy

Elsewhere on PSN, US gamers can now get hold of Babylon AD, Bangkok Dangerous, Disaster Movie, Pineapple Express, The Wackness and Episode 22 of Xam'd: Lost Memories.

Whatever, it's ALL about Python as far as we're concerned.

No word from SCEE yet on when we should see the video service launching in Europe and a number of American PS3 fans are bemoaning the lack of HD downloads to buy on PSN over in the US.

Check out more on this over on the PSBlog.