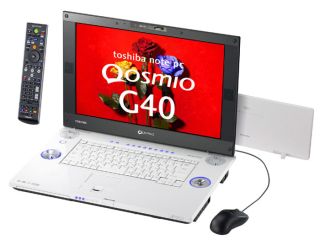 Intel is to introduce support for Blu-ray and HD DVD decoding into its Centrino platform by the end of 2007. The latest-gen platform was formerly known by the codename Santa Rosa. Mike Choi at Intel said that his company will use a third-party hardware decoder to enable support for high definition discs in systems with integrated graphics processors (IGPs).

It's a move that will no-doubt save Intel money. A decoder chip will be a lot easier and cheaper to implement than it would be to build a separate graphics processing unit to handle the HD disc decoding and installing it into the platform.

The new HD decoder will greatly reduce the strain on the integrated graphics chips because it means they won't have to drive the high definition picture at the same time as handling standard-yet-complex graphics functions like Aero in Windows Vista .

This will enable Blu-ray and HD DVD playback to occur simultaneously alongside standard graphical functions, significantly smoothing out the all-round system performance.