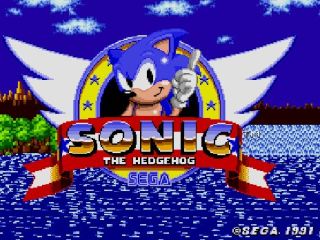 Sonic says no to bombs

It's not often you can mutter terrorism and Sega in the same breath, but the games company's old cartridges have been name checked by Al Qaeda as a weapon of choice.

This revelation, which is sure to sully any fond memories you had of the old 16-bit workhorse that was the Sega Megadrive, was printed in the New York Times, and found by the eagle-eyed journalists at games website Kotaku.

In an article about how the next US President will have to deal with what's going on at Guantanamo Bay, the NY Times commented: "One detainee is said to have been schooled in making detonators out of Sega game cartridges."

The admittance apparently came after teenager Hassan Bin Attash, who is a detainee at Guantanamo, revealed the bomb-making ways of Al Qaeda.