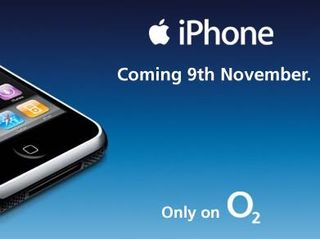 O2 is supporting its Priority advertising campaign this December by offering its customers the chance to win New Year's Eve experiences at The O2 using image recognition software.

Owners of an O2 cameraphone and contract simply snap a picture of the Priority poster popping up on TV, in Tube stations and online, then send it to an SMS shortcode.

The system then fires back an image with either a jolly Christmas scene or a picture of The O2 dome itself, meaning that the 'lucky' winner will be heading out to a New Year's Eve party with Elton John, 2ManyDJs and Hed Kandi.

Geoff Gower, Creative Technologist at ad agency archibald ingall stretton, said: "This is really exciting stuff and exploits the very latest technology. It's a completely new way of interacting with traditional media and adds another layer of depth to the current 'Priority' campaign."

It's an interesting spin on the old prize-draw concept, and shows the possibility of more interesting applications such as texting an image of your bus-stop to get the time of the next bus.

Naturally, there will also be an iPhone application to 'support' the campaign. Oh joy.