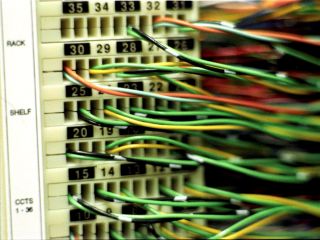 ISPA awards: we'll try not to gille through the customer 'service' award

The Internet Service Providers Association has unveiled its shortlists for the forthcoming UK Internet Industry Awards.

It is the 11th time that the UK Internet Industry Awards have been held, with the entrants facing three months of 'rigorous' tests by technical testing partner Epitiro.

The best consumer fixed and mobile broadband ISPs are of particular interest, with Virgin Media named in both shortlists – competing against the likes of Eclipse internet, NewNet, PlusNet and O2 in the fixed category and Orange UK and Vodafone in mobile.

ISPA Secretary General, Nicholas Lansman said, "Each year the ISPAsreward the UK's top internet companies in each category after thorough testing and judging of each entrant.

"I would like to congratulate all of the finalists and look forward to welcoming them to the Awards dinner."

The winners, which will be chosen by a panel of experts, will be announced on 9 July.