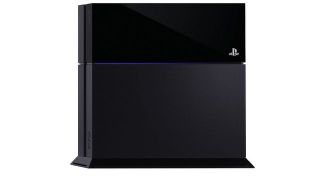 Sony just keeps doling out the good news. After announcing that the PS4 will be able to play used games while also launching for a reasonable $399 (£349), it's confirmed that the console will also be region free.

Speaking to fans in a tweet, Sony Worldwide Studios president Shuhei Yoshida announced that the "PS4 is region free", so you'll be able to pick up a game on holiday and play it when you get home.

Sony - crusaders of next-gen liberation. Oh, and if you were wondering how lending used games will work on the PS4, Sony's posted a useful video to guide you.

No matter what region you're in, we've got plenty of blips for you to chew on