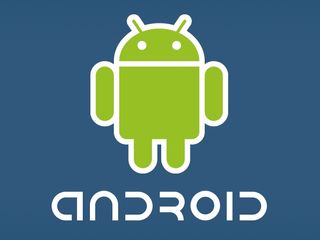 Having been dubbed 'critical' for just four days, the Android bug that saw text messages being delivered to the wrong person in a user's phone book has seemingly been solved.

Google reckons that a support thread on its forums in fact highlighted two separate bugs.

While one simply opened the wrong message in the Android phonebook, the other is more serious, sending messages to unintended recipients without the sender knowing.

The texting problems have been ongoing since June 2010, so it's interesting that the solutions were found just days after being elevated to high priority.

A Google representative told forum members, "While we don't anticipate any persistent problems, we'll continue to investigate in case we come up with additional ways to trigger these bugs.

"Separately, some users have reported that their SMS messages are being delivered to the wrong people. It took us some time to reproduce this issue, as it appears that it's only occurring very rarely. Even so, we've now managed to both reproduce it and develop a fix that we will deploy."

A relatively small number of Android users have experienced the texting bugs and there's a chance that UK phones weren't affected.

Nevertheless, it'll be reassuring for Android users when the patches are released to fix these potentially embarrassing problems.