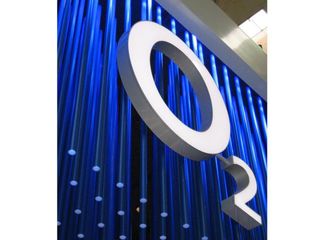 O2 has told TechRadar that a 4G network for the UK is still years rather than months away.

While certain areas of the USA and China already enjoy super-speed data and the ability to download high-def video via 4G networks, the UK is lagging behind.

"Our first trial in Slough was very successful, and we'll be running more trials over the next 12 months. But we're looking at years rather than months before we'll have a commercial 4G network in the UK."

The delay is due in part to availability of spectrum and, with Ofcom not set to auction additional frequencies until Spring 2012, we could be waiting until 2014 to get in on the 4G action.

On the bright side, O2 reckons its network is pretty robust and, with 4G trials well under way, once the spectrum is finally available O2 should be hot to trot.