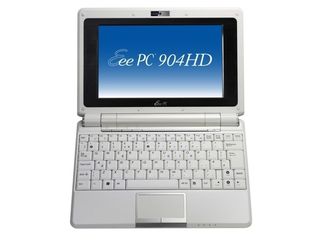 Asus is hoping that the growing Chinese and Eastern European markets will arrest a worrying decline in its profit in the increasingly competitive netbook arena.

Asustek – the company who created the niche for small, cheap laptops with the Asus Eee – has been forced to make cuts to get its profits back in the black, but it is in the emerging markets that it is hoping new products will resonate.

"We're seeing a lot of growth momentum from China, and expect to grow our market share there for the rest of the year," Chief Executive Jerry Shen told investors on Tuesday.

"Eastern Europe is also growing quite well, so things should improve from now on," he added.

The netbook market has become increasingly popular since Asus' innovative Eee persuaded manufacturers that bigger and more expensive was not actually what many consumers wanted.

Acer has quickly become a major seller in the UK with its Aspire One range, and even phone giant Nokia is preparing an entry into the market.