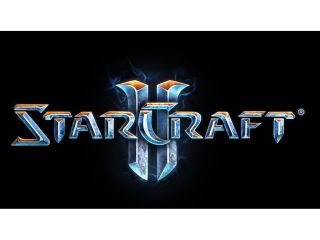 The publisher shifted well over a million copies within the first 24 hours of availability, with the game being released simultaneously worldwide on 27 July.

PC gaming is clearly very far from dead, with Activision Blizzard successfully orchestrating one of the biggest PC game launches of all time.

There were over 8,000 midnight store openings and launch events to celebrate the release.

StarCraft II: Wings Of Liberty shot straight to the top of the UK's all formats software chart, selling more copies in one week that the original Starcraft sold in its entire lifetime.

"We launched StarCraft II in 11 different languages and on five different continents because we wanted to make sure as many players as possible were able to log on and play on day one," said Blizzard CEO Mike Morhaime.

"We're pleased that so many people around the world have already picked up a copy of the game, and we look forward to welcoming even more players to Battle.net in the weeks and months ahead."

Interestingly, Cowen & Company analyst Doug Creutz noted that, "StarCraft II is being monetised though revenue models in Korea which are considerably different from that of the rest of the world.

"Therefore, we believe that pure 'unit' sales (as measured in Activision Blizzard's press release) will account for a very small portion of Korean StarCraft II revenue and that the unit sales reported in the press release largely reflect the game's performance in other territories.

"We believe that the initial 1.5 million unit 48-hour sell through figure (largely ex-Korea) puts StarCraft II on track to meet or exceed our 2.4 million sell-though estimate through the remainder of the year in North America and Europe."