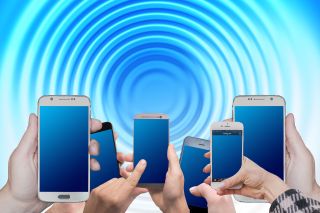 Spending on 5G networks is set to rise dramatically in the next decade. According to new figures from SNS Research, the technology will account for 40% of network infrastructure expenditure by the end of 2025. However, this will take place against a background of reduced spending in other areas, as the mobile infrastructure undergoes organizational change.

Over the next few years, there will be a slight increase in 5G expenditure, by 2020, 5% of all network investment will be in the technology.

SNS says that, in contrast, the market for 2G, 3G and 4G wireless infrastructure is set to contract: the company estimates that revenues in the network infrastructure market will shrink by 4% in 2017, thanks to a decline in expenditure on macrocell RAN technology.